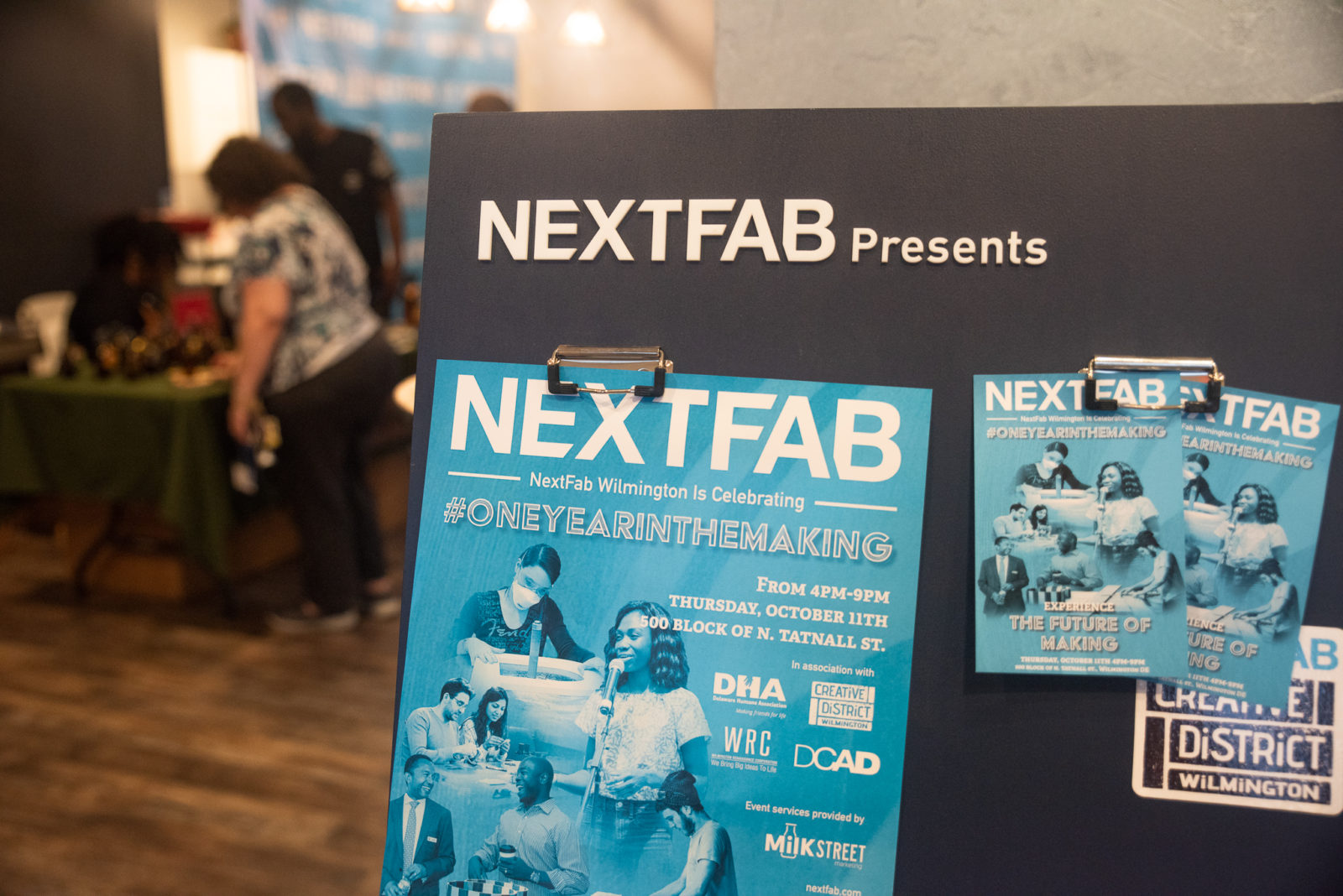 When NextFab first got on our radar, we knew right away it was awesome and that we needed to be involved with what they are doing. After identifying an initial area of need as it relates to events, it was decided to focus our efforts on what we do best – throwing a big party! The celebration commemorated the one year anniversary event for the Wilmington location. Our scope of work consisted of comprehensive event strategy, event planning and marketing. We engaged many partnering organizations and sponsors to ensure that the Milk Street Trifecta would be in full bloom with our patented blend of craft beer, craft food, and craft music. 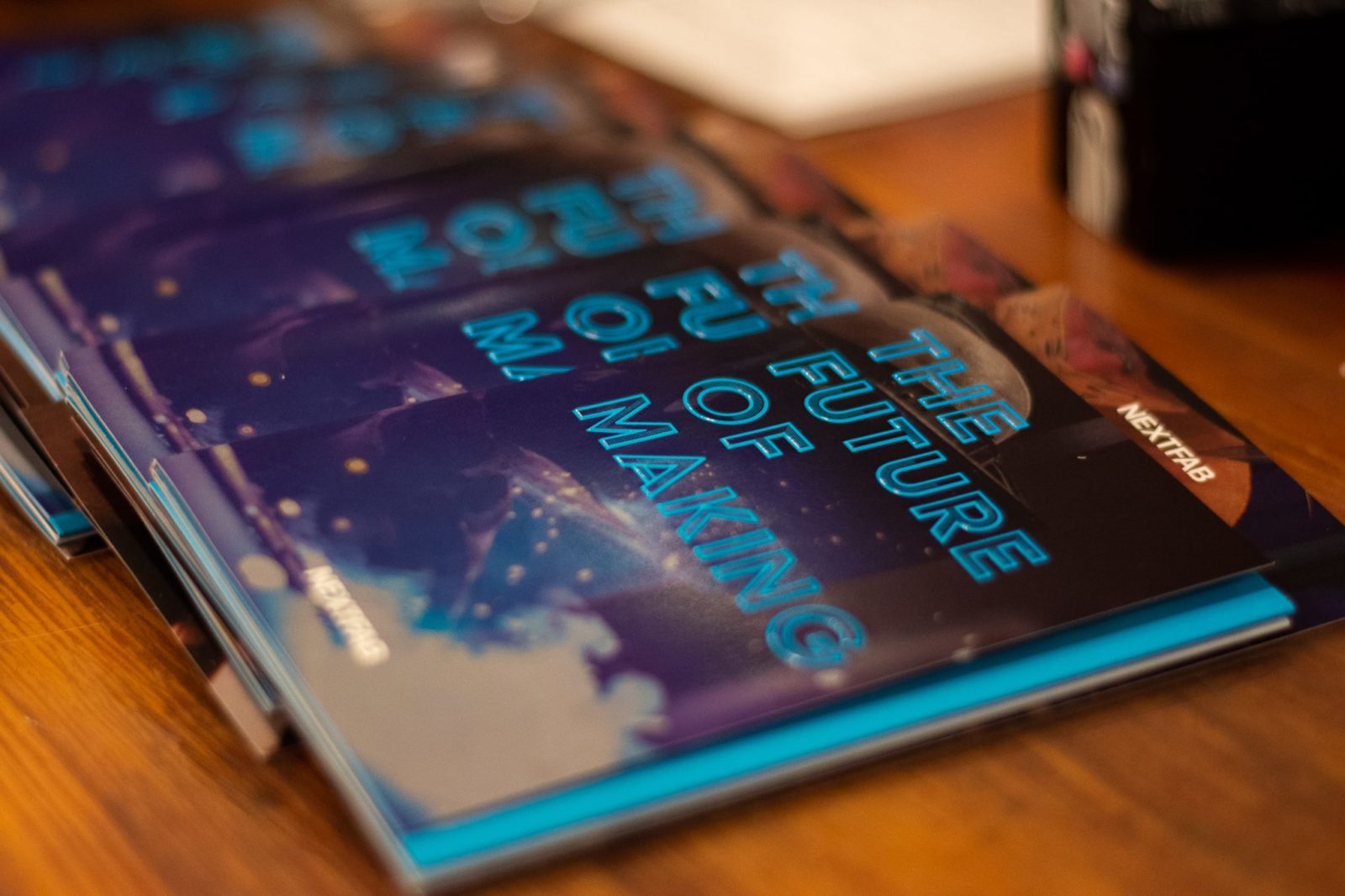 Let's show off the space

From the get-go, NextFab’s Director of Sales and Marketing Eric Kaplan said he wanted to show the Wilmington community what NextFab has to offer. In order to fully interact with this extraordinary community, take them “beyond the screen” and have a great, unique personal experience, we spent time working directly with Eric and NextFab’s team in both Philadelphia and Wilmington to brainstorm ideas. And #OneYearInTheMaking was born, a festival-style event featured the best of Wilmington. The event went beyond a birthday party as it was also a celebration of the downtown Creative District and NextFab’s being a part of that community. Through design, fabrication and event management services, Milk Street helped NextFab Wilmington bring this celebration of making to life and further bolster the brand awareness in the area.

Experiential with a touch of branding

We know how to throw a party

#OneYearInTheMaking became the primary theme, as it spoke directly to the “making” community target audience. NextFab’s brand standards were upheld as we create event-specific graphics to be used in the promotion phase.

The promotional campaign was initiated with a press release to all local Wilmington media outlets and journalists, and personal follow up communications to ensure coverage from the various publications. The primary channel for awareness was social media, with posting coordinated in conjunction with NextFab’s internal team and sponsoring organizations, as well as a series of ads on Facebook and Instagram. As always, we implemented a multichannel strategy that included direct mail to existing members, email, and street team canvassing in the downtown Wilmington areas. 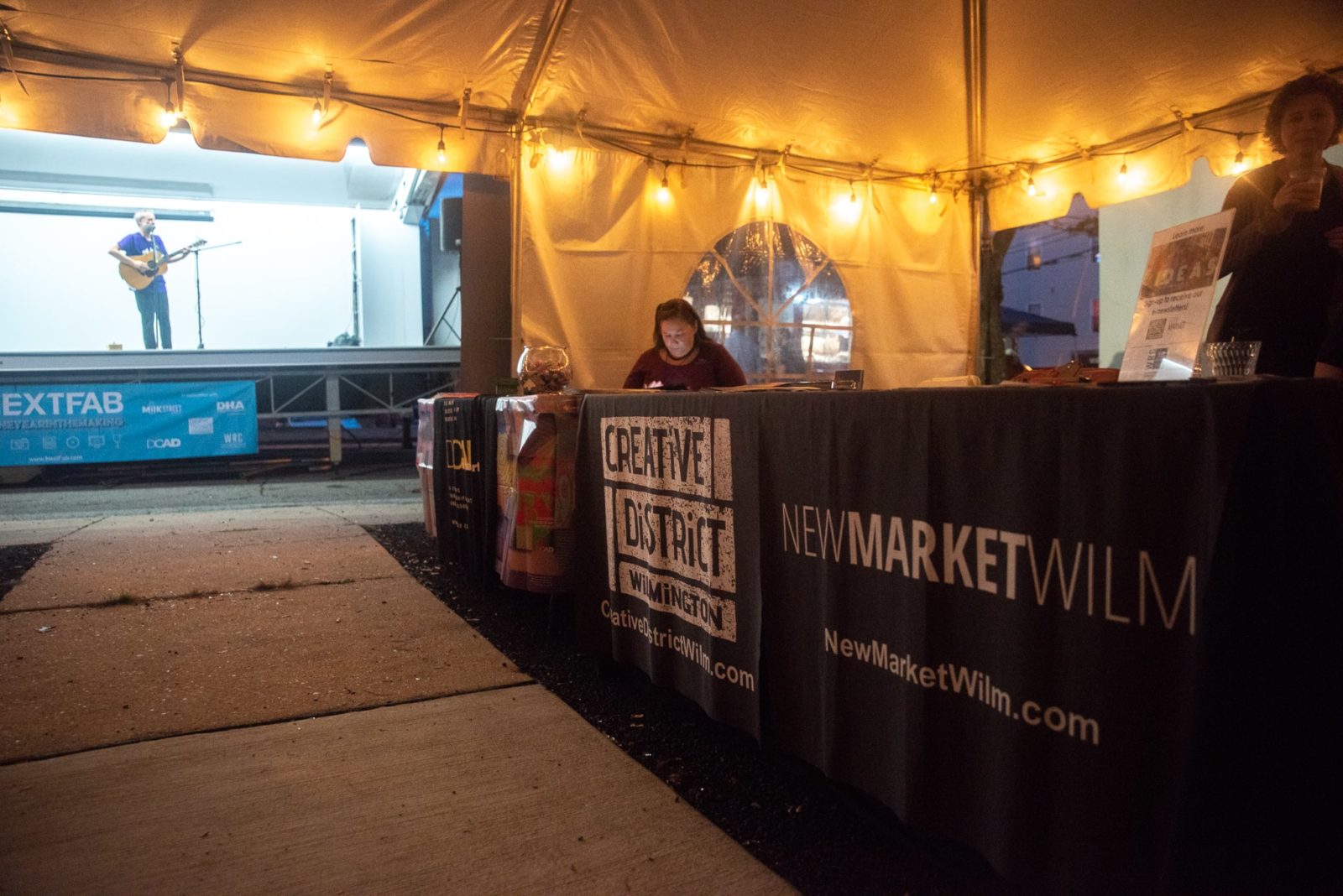 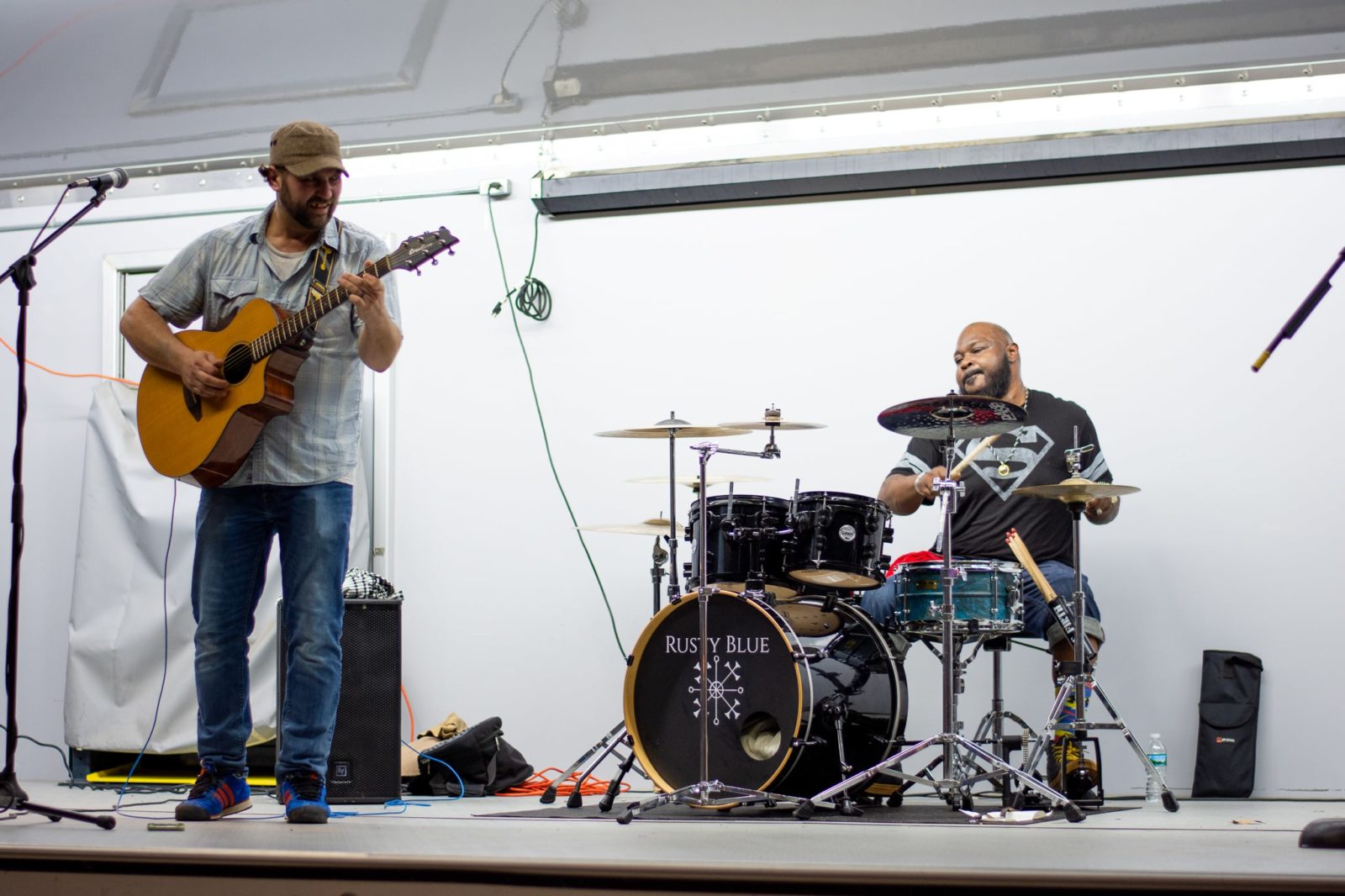 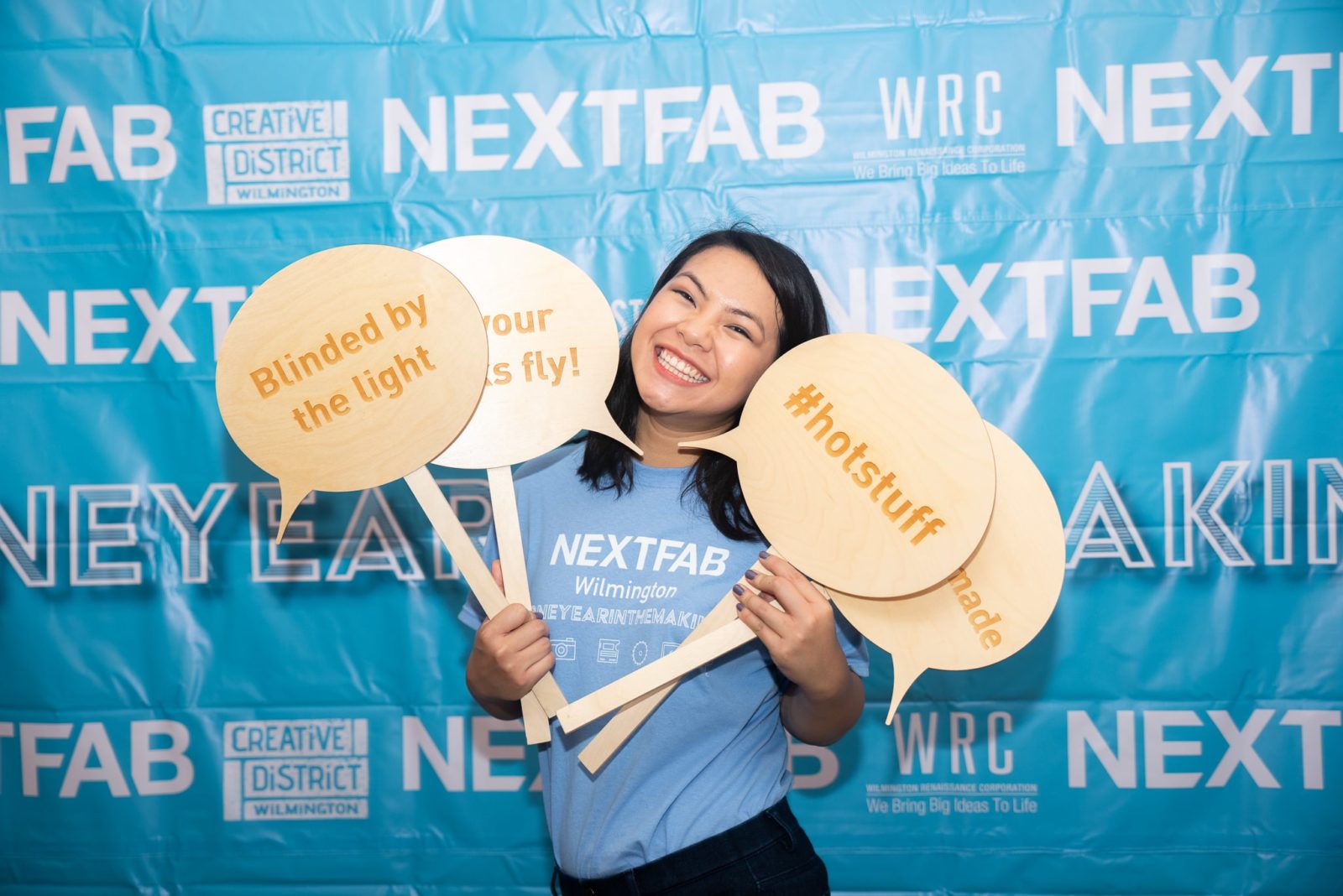 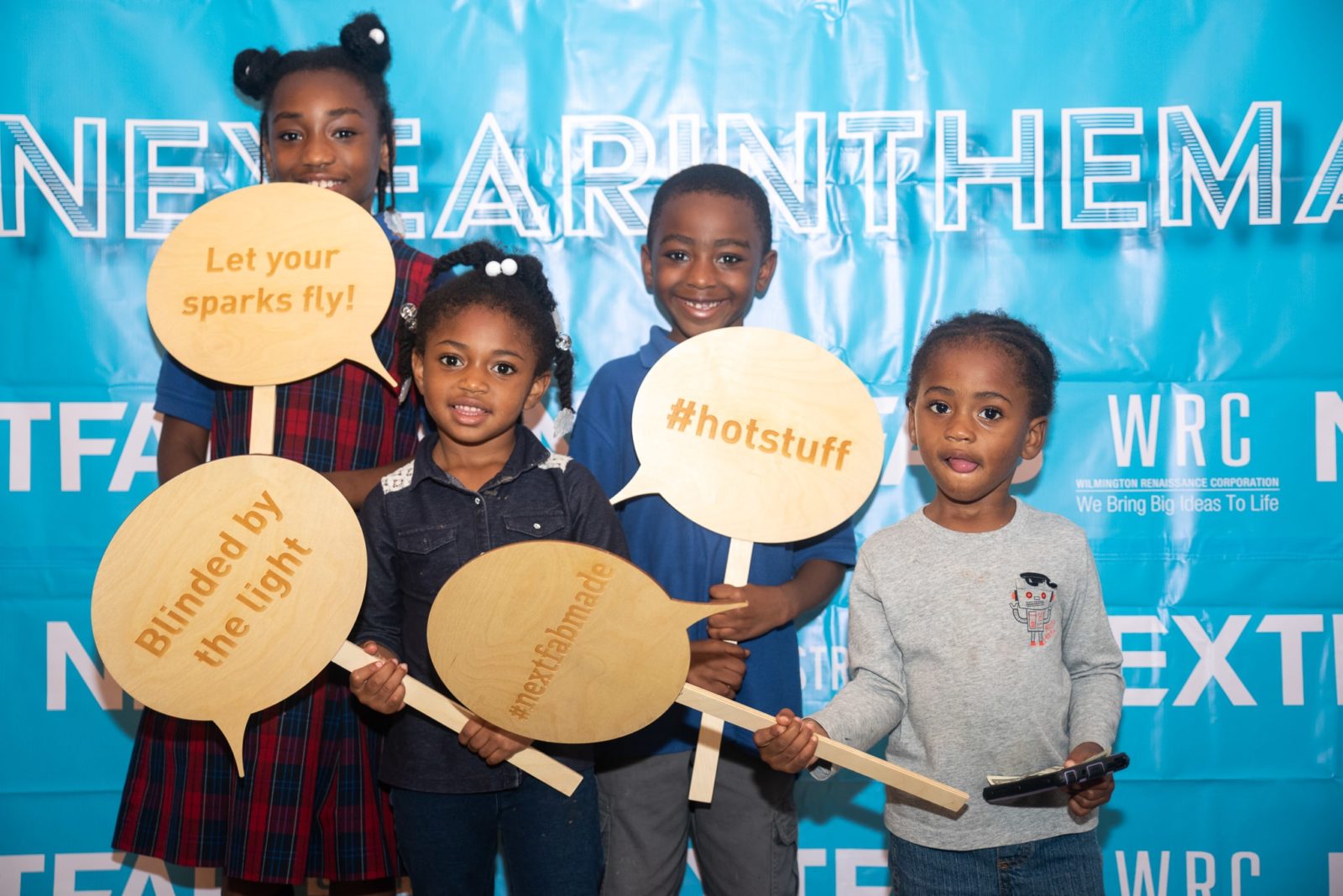 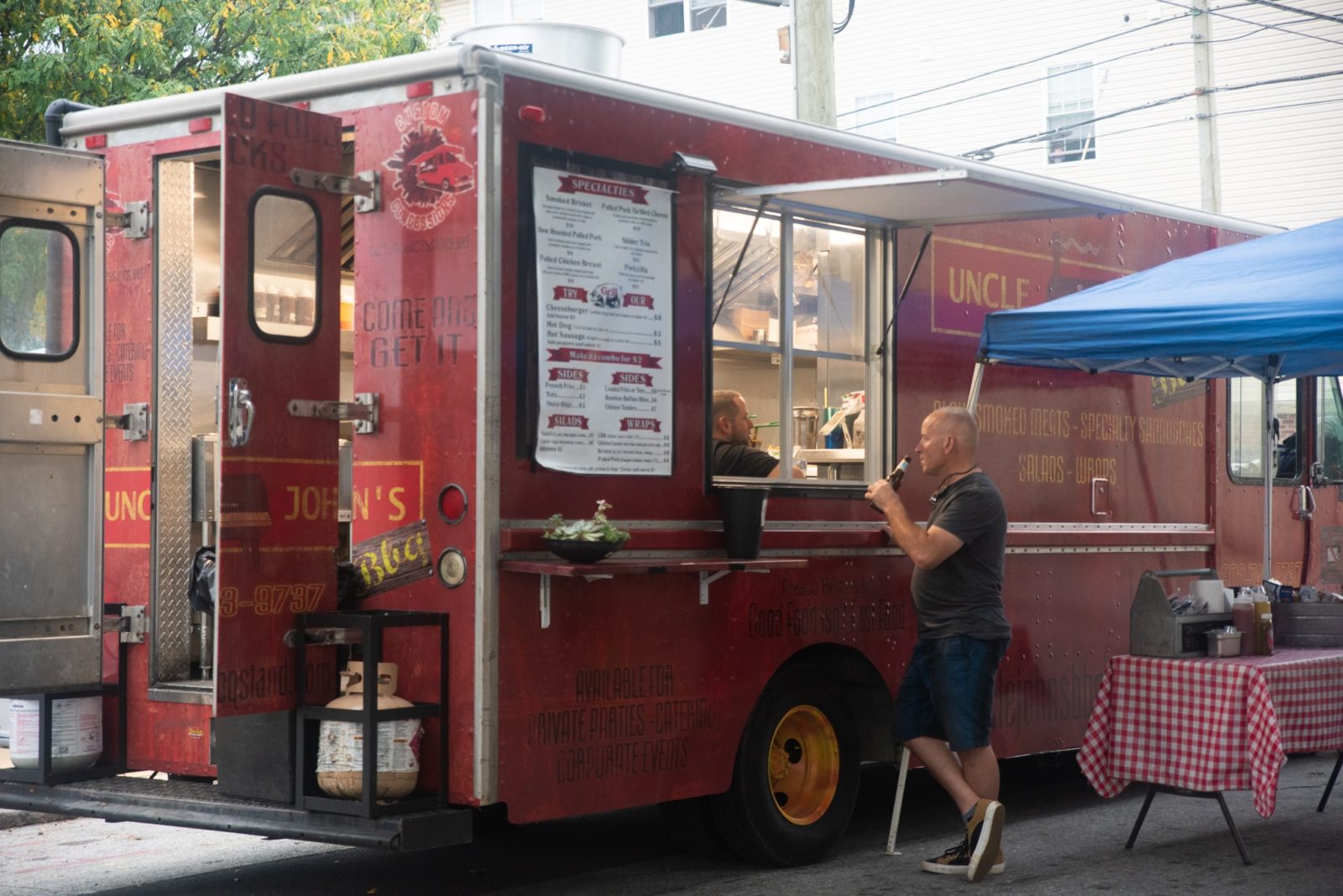 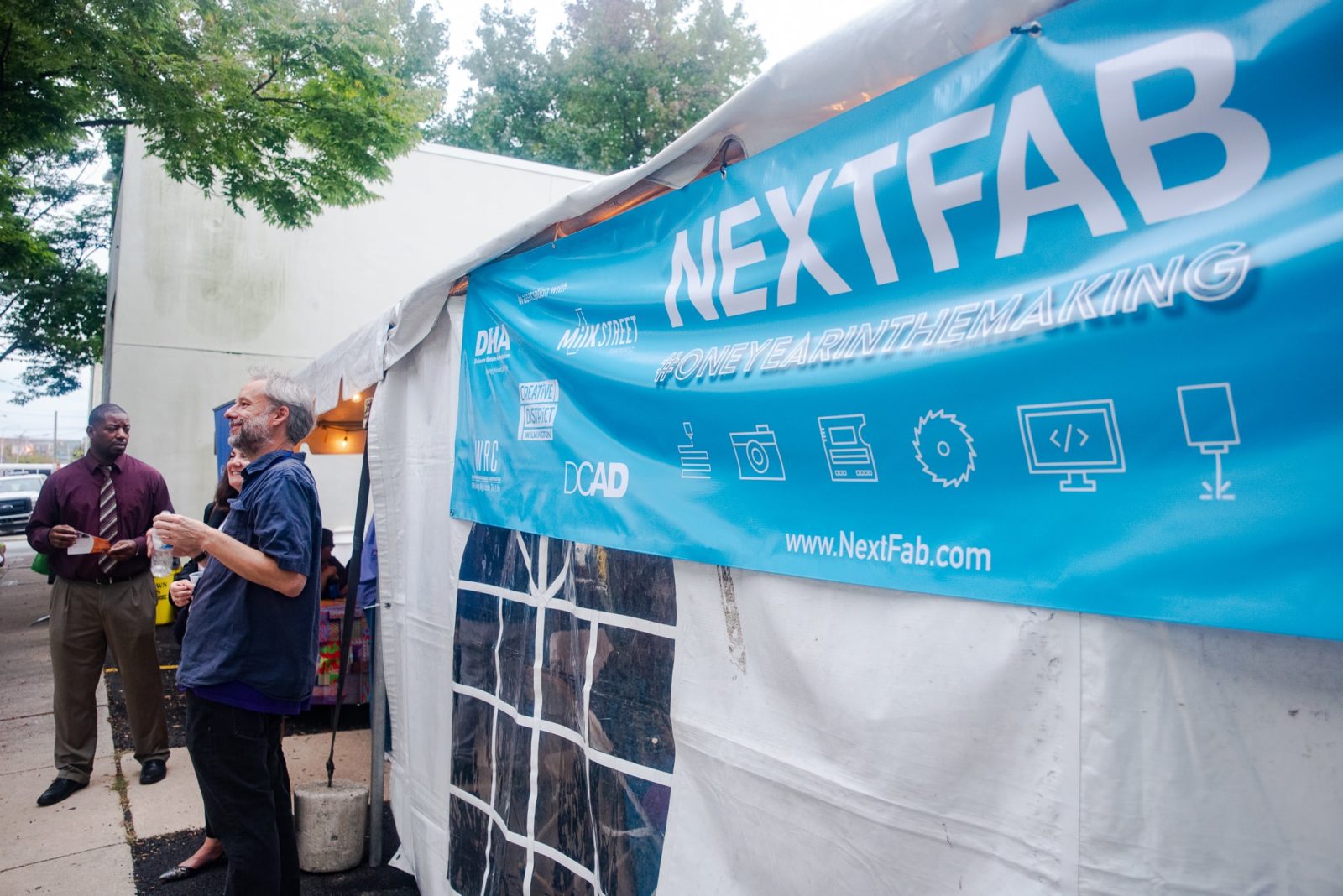 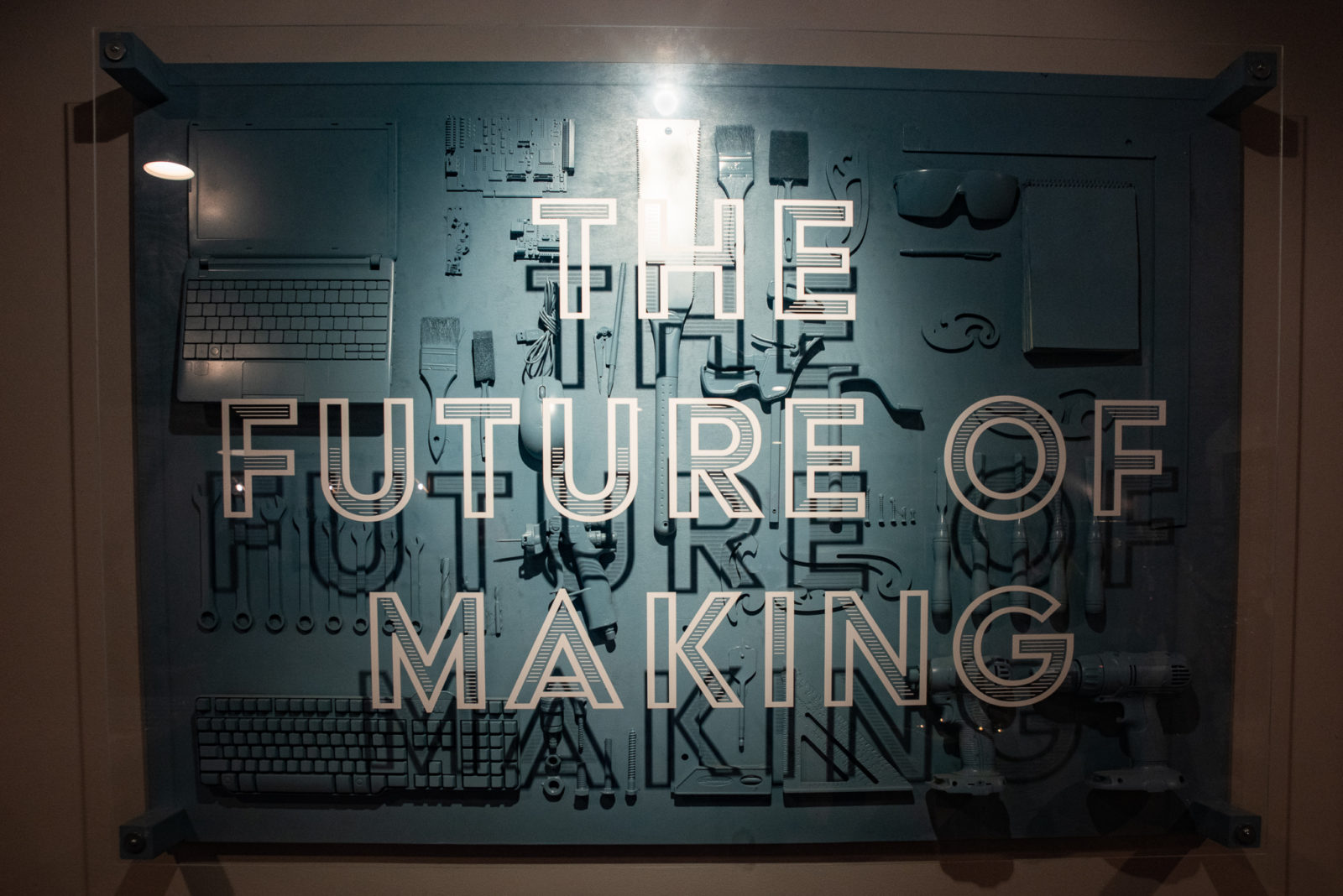 We'd love to share more of the backstory and juicy details behind our work, especially the one's that are most relevant to your needs.