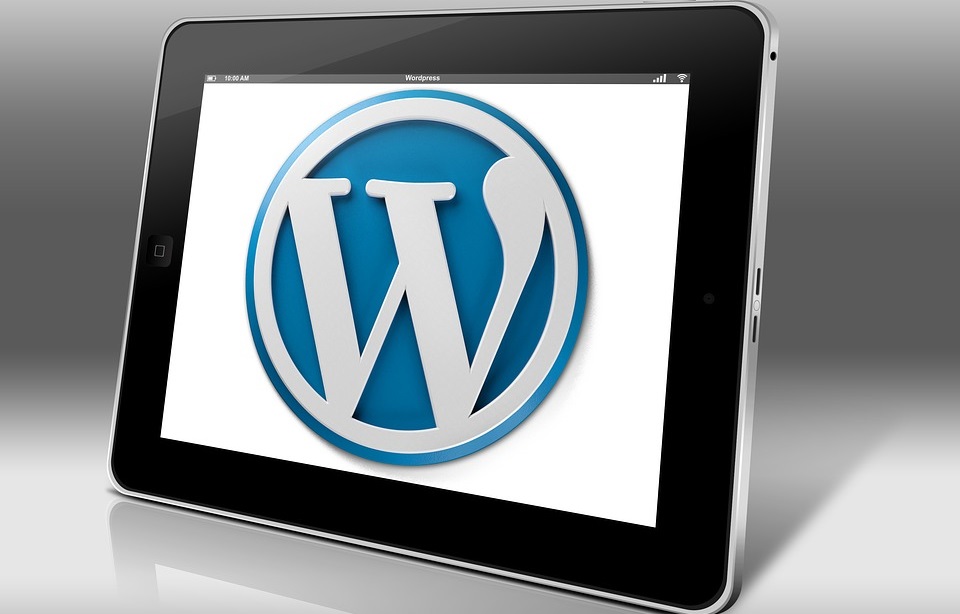 Gutenberg Editor: Why It Stinks and How to Fix It

What is the Gutenberg Editor?

If you’ve purchased a WordPress template in the last few years, it may have come with something called WPBakery, or Visual Composer. This is a WordPress plugin that allows you to drag & drop elements into your post or page, theoretically making it easier to build elaborate WordPress pages without having to know HTML or CSS. While some find this plugin confusing and complicated, I assume the majority must like it because WordPress’ Gutenberg Editor seems to be modeled after this plugin.

Under the title of your page/post you can type in a text box, but you also may notice a little + symbol. Clicking that symbol opens a dropdown menu that allows you to choose from many different elements, or “blocks”. You can add a text box, an image, a list, an HTML box, and many other elements depending on the plugins you have installed. This functionality is very similar to the Visual Composer plugin you may have used in a theme.

This Gutenberg Editor sounds great, so what’s the problem?

This major WordPress update wreaked havoc with many plugins and themes. Did your theme come with that Visual Composer plugin I mentioned above? Often times, your Visual Composer plugin will not update via WordPress. Instead, you have to get an update from the author of the theme. If they do not have an update, or your theme ran out of support, you may not be able to edit your pages anymore.

Luckily there is a workaround. WordPress released the Classic Editor plugin that will disable the Gutenberg Editor and replace it with the classic editor. This should fix many of the compatibility issues you may be facing.

I think a major piece missing from the Gutenberg editor is the ability to add and manipulate rows. I’m sure it’s coming in a future update, but having the ability to add rows, and break them into columns would make it a lot easier to layout these modules.

One other small thing…

The Gutenberg Editor automatically breaks your paragraphs into these “blocks”. If you copy some content from elsewhere, chances are it’s not going to break your content up nicely. Let’s say you paste an article you wrote in Word or Google Docs, and that article contains a list. The Gutenberg Editor is going to make a mess of that list, and good luck trying to get it to format correctly.

This is a small issue I know, and obviously there are workarounds. For the example above, you can click the + and add a classic editor box.

The Gutenberg Editor tries to simplify building pages and posts, but overall it really seems to make it more complicated. Some of the common parts of your post, i.e. the featured image, are now hidden in the right sidebar. There are a lot of useful, but possibly confusing, options in the top left corner, and a kabob menu [side note: did you know the 3 vertical circle menu icon is called I kabob menu?] has many more options, and contains the option to switch to a code editor.

Maybe I’m just an old man, and I just don’t like change. I’m sure in a few months I’ll end up loving it. I’ve already seen great improvement since it’s release (as I write this we are on WordPress 5.0.3) and I’m sure that in a few months I will love it. That said, if you’re like me, you’re using the classic editor plugin for your WordPress sites. 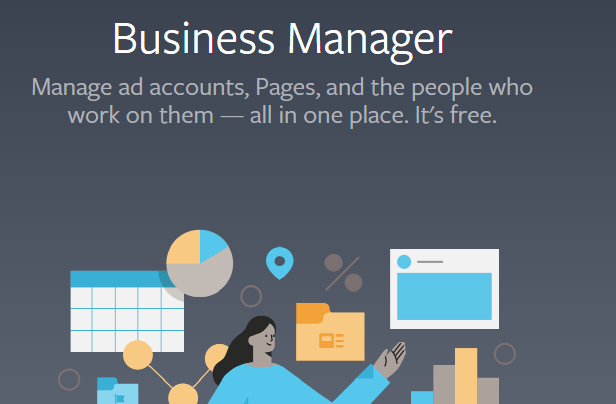