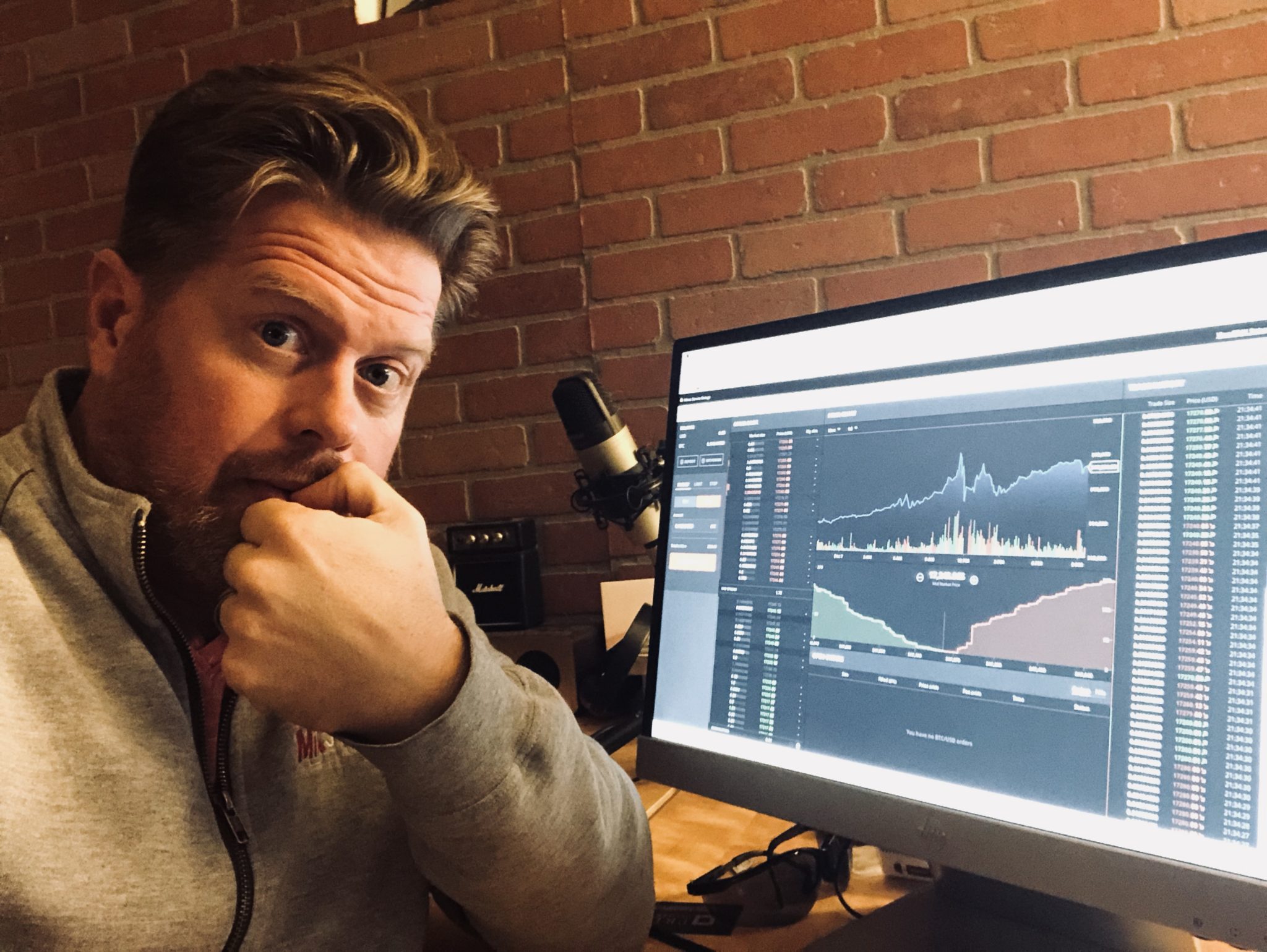 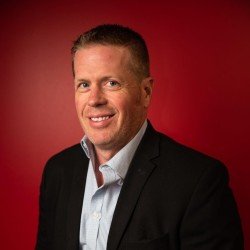 Investing in Cryptocurrency: Another dot-com bubble or is it just like baseball cards all over again??

Have you been thinking about investing in cryptocurrency? We are officially in the midst Bitcoin fever. As I write this post, I am recovering from what has been the most intense and wild ride on the crypto-coaster I have been on the last 90-plus days. It seems like we are hitting all-time highs every day, and at one point today it was trading at over 40% gains in the last 24 hours, topping $19k early this afternoon before a dip back down to around $16k. It settled down and is now steady climbing at $17,579 at 8:30 EST.

There’s a number of factors driving this rapid growth, but the Cboe Global Markets Inc (CBOE.O) and CME Group Inc (CME.O) announcements that they will launch futures trading appears to have set off an influx of institutional capital from Wall Street and big-time investment bankers.  Volume is also at an all-time high with over 85,000 BTC over the last 24 hours.

Basically, Bitcoin and the other 800 or other “coins” or “tokens” that comprise the cryptocurrency market are like stocks in companies. However, there are no companies actually producing anything to create value. Instead, there is something called “store of value” which drives the demand. The value in Bitcoin, for example (which I will use as the proof of case throughout), is in its ability to serve as a store of value and be used a medium of exchange for goods and services.  As we approach wide-scale adoption with companies like Amazon now accepting Bitcoin for payment, investing in cryptocurrency will become more desirable as a place to store your money. Most importantly, Bitcoin and its counterparts, such as Ether, Litecoin, Iota are decentralized networks that, at least for now, are not regulated by any government agency.

Cryptocurrency is powered by blockchain technology, which is essentially a digital public ledger that uses complex algorithms to validate transactions that occur over the internet.  It can be applied not only to financial activity but any interaction that takes place online. This is what is getting everyone so excited. It’s being commonly referred to as the “new internet” due to its similarities to the dot-com explosion of the late 90s. We had this amazing new technology working its way into the mainstream, but we didn’t quite know what it was capable of. A lot of money was invested and subsequently lost in companies who couldn’t figure it out at the early stages. But then eventually companies like Google, Amazon, Facebook integrated the technology into every fabric of our existence. That’s where we will be with blockchain technology at some point in the future.

Another thing about the 90s…

I was heavy into trading sports card when I was a teenager in the 90s. Bitcoin and investing in cryptocurrency bears a striking resemblance. It started out as a joke, something kids threw up against the wall and taped to the spokes of their bicycles. Then they became rare. Bitcoin is rare because there is a limited supply – only 21 million are in circulation. When the rarest of cards, like a Honus Wagner, or a Babe Ruth card became valuable, the trading card companies capitalized on that with a new wave of collectible cards. But they hyperinflated the value and overproduced which ultimately threw the supply and demand out of whack. But before the market for modern-day baseball cards crashed, it was straight up being used as currency within my circle of friends and in my neighborhood. One day my friend traded a Jerry Rice rookie card to some kid for his brand new bike. It was nuts. We used to travel around with small stacks of our most valuable cards, covered in hard plastic for immediate trading. It’s damn almost identical to some of what’s going on with investing in cryptocurrency.

Who knows. It seems impossible to predict the growth of Bitcoin has outpaced every prediction over the last few months. There’s no telling how high it can go, so investing in cryptocurrency is something you need to learn about yesterday. Start watching some videos on Youtube. The Banking On Bitcoin special on Netflix is a great introduction.  There’s so much to this, and I’m going to keep writing about it. I haven’t written in a while and it feels good. We have so many ideas about how to apply to what we’re doing on Milk Street, namely Junto Music. We even have a new client that is launching an ICO in early 2018.

I may even look through my old shoe boxes of baseball cards when I finally get home tonight. Maybe leaf through my binders full of Eric Lindros rookie cards.

Stay tuned for more on Bitcoin, investing in cryptocurrency and blockchain technology! 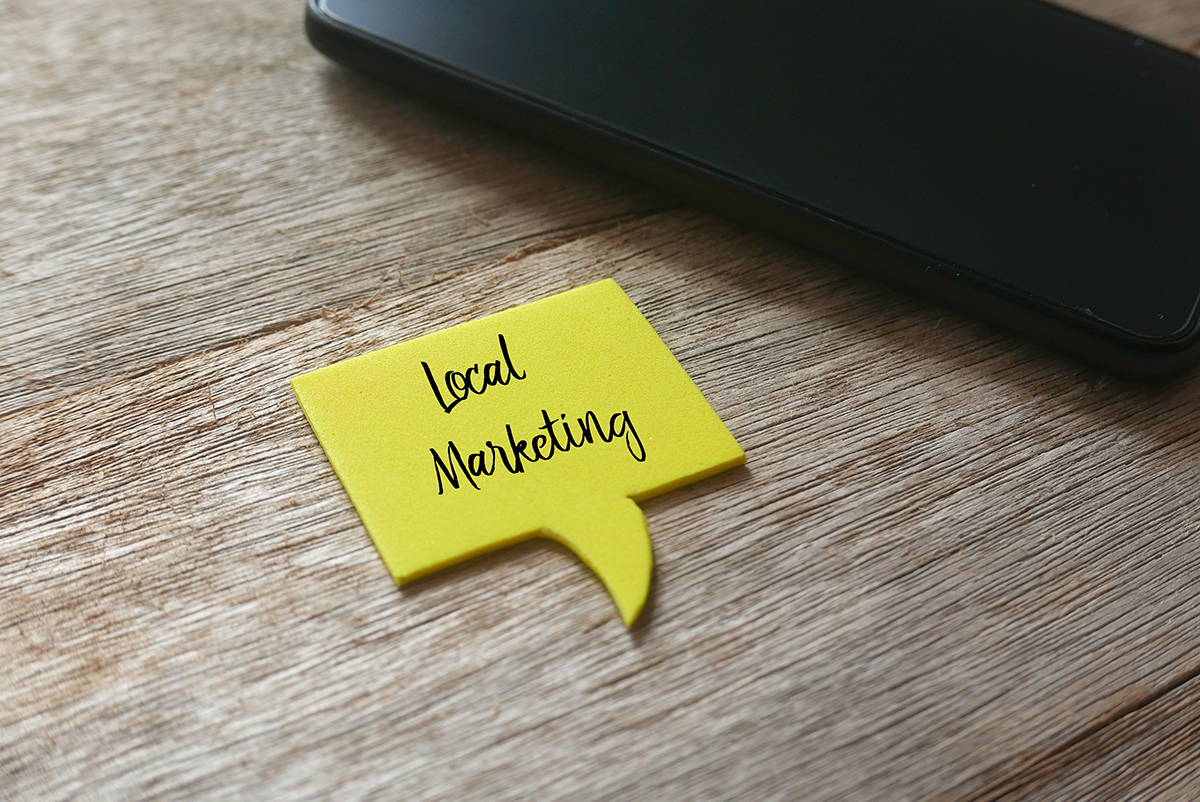 2 thoughts on “Investing in Cryptocurrency”